OFLAG VI-B was opened in September 1940 to house French and then British officers. In September 1942 the British prisoners were transferred to other camps and replaced by Polish officers. The camp was the site of a number of escape attempts. On 27 September 1944, a British aircraft dropped accidently bombed the camp, killing 90 prisoners. 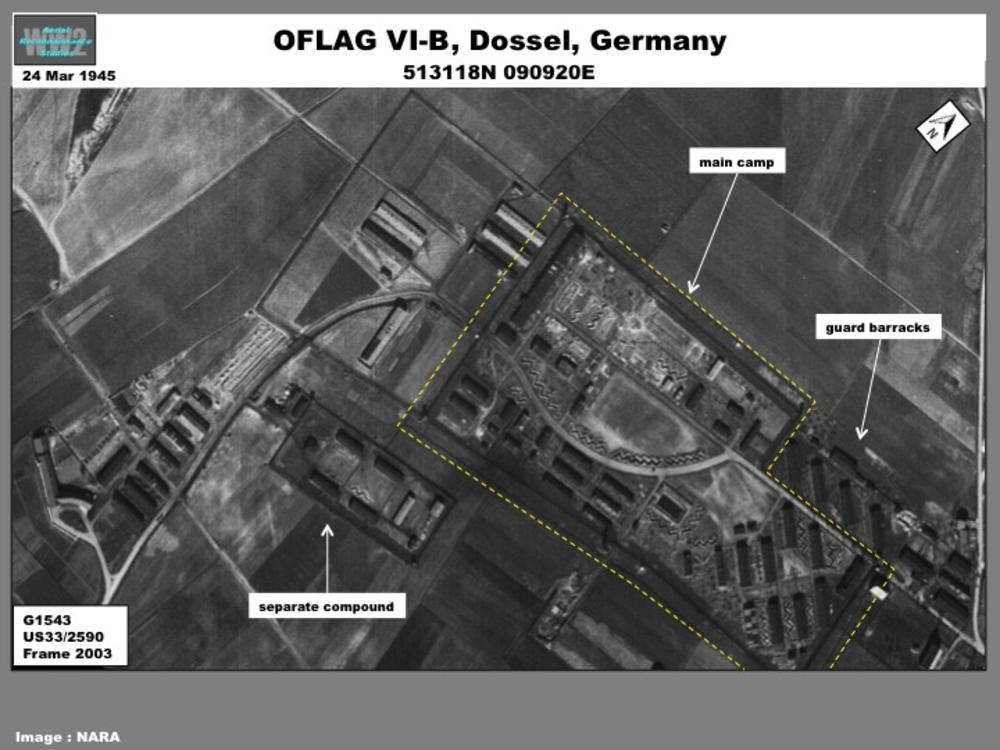